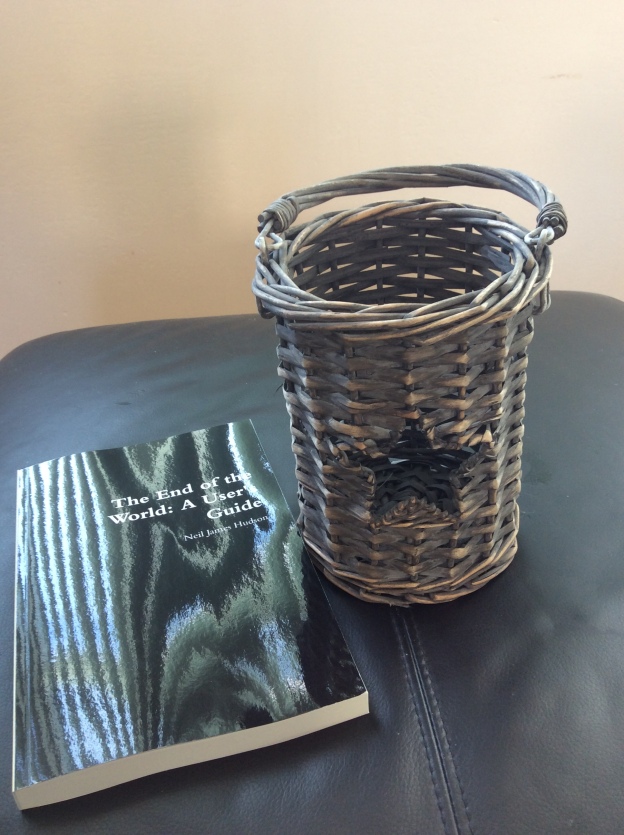 When I real-time review this collection of stories, my comments will be found in the thought stream below or by clicking on this post’s title above.