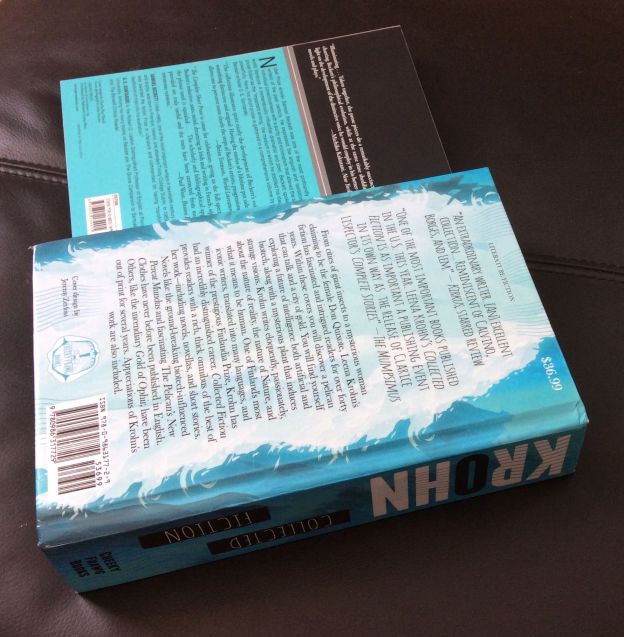 Part Six (THE PELICAN’S NEW CLOTHES) of my review of this book HERE.

Links to all parts here: https://dflewisreviews.wordpress.com/tag/leena-krohn/
.
When I review The Short Stories and Excerpts, my comments will be found in the thought stream below or by clicking on this post’s title above

Entering Haunted Houses is like entering stories, you need your wits and instinctive skills to summon or resist…