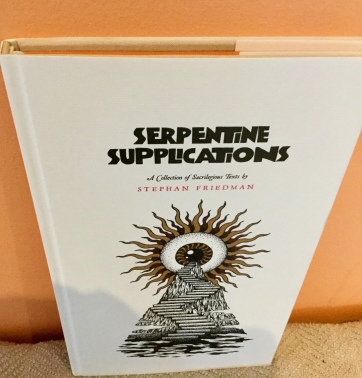 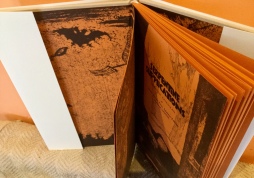 When I read this book in due course, my thoughts will appear in the comment stream below…

Please don’t forget — the  more any of these reviews are encouraged to be read here the more this site becomes a living worm ouroboros for all of them!