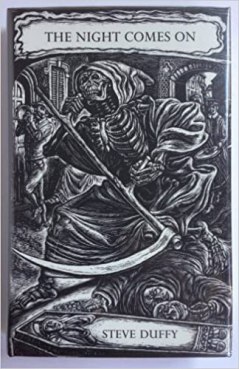 My previous reviews of this publisher HERE

My previous reviews of older or classic books HERE

32 thoughts on “The Night Comes On – Steve Duffy”