Please use search box above for author, title or publisher.

All book reviews linked for each of these years and shown freely for your reading on-line:

You were extraordinarily insightful and engaged. It was the sort of response I’d been hoping for all the years of writing it!

“Your contribution to literature and letters is exceptionally significant and for writers, it is a veritable ‘White Road’ companionship in the composition and illumination and development of the art of writing.” — Jonathan Wood (30/12/20) 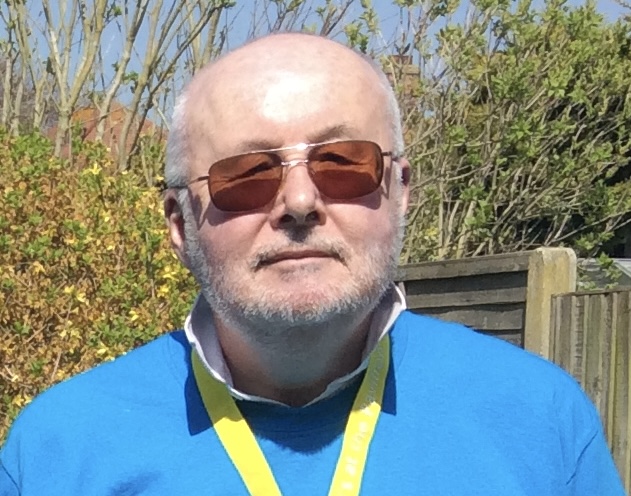 A Constructive Congeries of the Conceits, Coronas, COincidences, COinspirancies, Confirmation-Biases and Connections in Imaginative Fiction. In the pitiless passion of the reading-moment, often raw, often gnomic, often wordy, but always heartfelt. All books bought.
Now hawling Covid… A golden sphere in a fey balance of clarity and confusion.

ABOVE ALL THE SEARCH BOX ABOVE

MY REVIEWS IN BOOK FORM – HERE

MY REVIEWS OF OLDER OR CLASSIC BOOKS – HERE

PUBLIC REACTIONS TO THIS LABYRINTH OF DREAMCATCHER REVIEWS – HERE

EARLIER THINKING BEHIND THIS SITE – HERE

QUOTES ABOUT DFL THE WRITER – HERE

My theories of Aickman: https://dflewisreviews.wordpress.com/robert-aickman/

My theories of Ligotti: https://dflewisreviews.wordpress.com/thomas-ligotti/

“From the cosmic point of view, to have opinions or preferences at all is to be ill; for by harbouring them one dams up the flow of the ineluctable force which, like a river, bears us down to the ocean of everything’s unknowing. Reality is a running noose, one is brought up short with a jerk by death. It would have been wiser to co-operate wih the inevitable and learn to profit by this unhappy state of things – by realising and accommodating death! But we don’t, we allow the ego to foul its own nest. Therefore we have insecurity, stress, the midnight-fruit of insomnia, with a whole culture crying itself to sleep. How to repair this state of affairs except through art, through gifts which render to us language manumitted by emotion, poetry twisted into the service of direct insight?”
from Lawrence Durrell‘s ‘Constance’ 1982 (Avignon Quincunx)

“What our eyes behold may well be the text of life but one’s meditations on the text and the disclosures of these meditations are no less a part of the structure of reality.” — Wallace Stevens 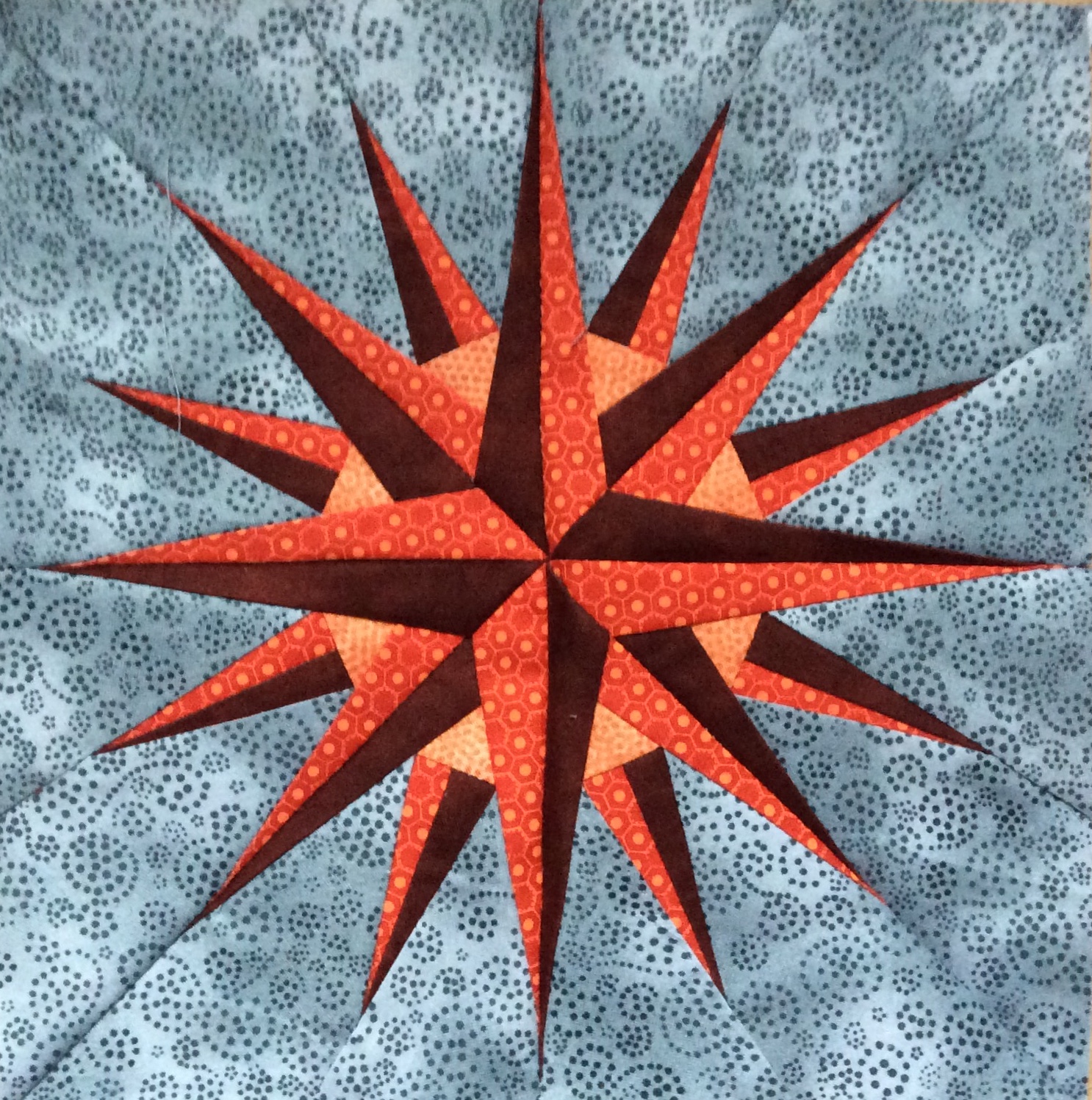 Books reviewed are those purchased by D.F. Lewis whose backstory includes being Weirdmonger storyteller 1986-1999, publisher of Nemonymous etc. 2001-2013 & Gestalt Book Reviews from 2008 to date. (Publisher, too, of three anthologies, including The Ha of Ha)

‘Every writer should be reviewed at least once by DFL.’
Ralph Robert Moore (20.1.20)

”Des Lewis does a great service for horror/weird fiction readers as he compiles his “real time reviews” on his blog. He’s been reviewing each story in Echoes since the anthology came out. His reviews-gracious, beautifully thought out, and written are less spoilery than you’d think.” — Ellen Datlow (29.9.19)

Constructive Congeries of the Conceits, Coincidences and Cross-References in Imaginative Fiction.

Quotes from the book HAMSTER DAM by Quentin S. Crisp….

“…the longer one spent immersed in the secret haven of books, the more one became aware of the subtleties of their infinitely varied relations, one to another. These subtleties were a whole world,…”

“I mean that being a reader is as much a skill as being a writer. There’s no shame at all in being a really good reader and not writing a word.”

D.F. Lewis: consumer and reviewer of all forms of definably ‘hyper-imaginative’ fiction in English.

Now you can get the hard-to-get book you always wanted…
DETAILS: https://dflewisreviews.wordpress.com/6727-2/

Books, books, books…
From the reading-slope below – to the sky and stars above!

“…a veritable living, breathing map of the fantastic fiction that is emerging into the world in these troubled times. Venture deeper, and you will find more than a decade of reviews and ruminations, all writ in an erudite, enjoyable, idiosyncratic style; a treasure that I suspect will become, (and already is), one of the most important and essential chronicles” – Karim Ghahwagi

“I cherish your reviews as spiky reminders that what we’re attempting is not just worth doing, but little short of sorcery. Cheers!” Cody Goodfellow.

“Kudos to Des Lewis, for his x-ray vision and for breathing new life into the review.“ J.S. Breukelaar

OTHER PUBLIC COMMENTS REGARDING MY REVIEWS: https://dflewisreviews.wordpress.com/17630-2/

By the very nature of gestalt real-time reviewing, there may be inadvertent plot spoilers if you read my reviews as previews.

My reviews have always invoked the due diligence of perceived synchronicities and to point them out so that they can be followed up by the readers as further recommended reading by means of mutual cross-reference; in fact, I often depend on such synchronicities as part of my gestalt reviews’ philosophy. 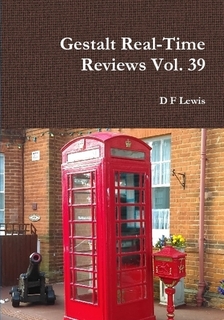 Contents of these consolidated reviews as hard-paper books: HERE

Defined for this site – Literary, SF, Weird and Horror fiction in English from the last few centuries that magnifies the irreal to the arguable limit of human imagining as part of its pursuit of a consuming or entertaining preternaturalism by adding further values or truths to our existence.
Examples of a specialist source of hyper-imaginative fiction books linked from HERE.

Reviews representing the passion of the moment. My book reviews are written for three separate parties: myself, the readers and the book’s inferred creator. Most reviews elsewhere are actual PREviews for readers. Mine can also be genuine REviews that can be read (a) alongside me as the reader reads the book or (b) after the book is read by the reader.

Books are bought by me for my personal reading and real-time reviewing. Review copies are not accepted.

In the future, fiction works may only be remembered by having once been gestalt real-time reviewed!

I don’t necessarily need authors to react to my real-time reviews of their books I bought. But it is nice simply to know they have read (are reading) them. I do this activity, anyway, for my own pleasure and as a usefulness aid to my own reading, but I also do it for past and future readers of the books, and, yes, for the authors themselves.

“I love that you can read his reviews beforehand without a real fear of spoilers, and then read them again after reading the story and derive something new from the story.” Quoted from HERE

I have generally not submitted my own work to publishers since 1999.

When some other book reviews have receded into the past, these will still be remembered, their dreams caught. Books and reviews caught together.

I try to read and review fiction as purely what it is and how its presentation affects its meaning or effect. I try to ignore any politics, shenanigans, biography, costs etc. that might lie behind such fictions, as that is how posterity will read it, ignoring things other than the fiction and the book they hold in their hand.

These gestalt real-time reviews, in tune with the philosophy of the whole site, are based on a single reading of the text alone and on anything commonly known, without extra research or anything susceptible to the Intentional Fallacy in fiction and poetic literature. Speculation, however, is allowed about unknown factors underlying the work reviewed.

Some say the books often give away spoilers about my reviews of them!

The more I do this gestalt dreamcatching of hyper-literature, the more it works! By not only substance but also flashpoints of time.

I thank all the authors involved for involuntarily sharing in my gestalt site’s healing or hawling literatum for our troubled times, a labyrinth ineluctably designed to be created step by step. Each of us a Dreamcatcher.

The power of imagination is stronger than any of us can ever imagine.

Simply to be chosen by preternatural instinct for my Gestalt site may be better than a starred review elsewhere.!

A writer should make the clouds shine even if the world’s sun has gone.
This site (www.nemonymous.com) is dedicated to the authors whose fiction works I already have in my dreamcatcher, and those who have yet to be dreamcaught.
A dead monument to once ancient hope as well as a gestalt that endures beyond a body’s bony ruin.
My real-time reviews, even posthumous ones, stalking your books forever.

“I love @DF_Lewis reviews as their own meta-fiction, with value independent of the reviewed work itself, or read alongside for more depth.” Quoted from HERE. 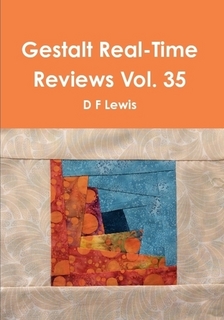 ——————-
“All stories are in conversation with other stories.” – Neil Gaiman

“I’m closing in on the ultimate gestalt: the context in which all knowledge fits and is illuminated, a mandala, the music of the spheres, ‘Kosmos’.”
— Ted Chiang (‘Understand’)

“The pieces are there, simply waiting to be fitted together into what, from the start, they were meant to be: a set of instructions for the Ceremonies.”
— TED Klein

“Can you recall the lasting effect of the most deeply disturbing collection of horror stories you’ve ever encountered? The narratives join hands…” — From ‘The Useless’, an anthology story by Dominy Clements

“The only way not to escape but to remake this world is via the preternatural power of literature. Collecting the threads together strengthens them.” – Me

“Half the fun of writing a novel is finding out from other people later on what you actually meant.” ~ Iain Banks

Hyper-imaginative book REviews as companions of reading, not intended as spoiler-possible PREviews. Fictions labyrinthinely linked. Books bought for use, and no review copies accepted. Authors encouraged to make self-referential companion comments alongside mine. 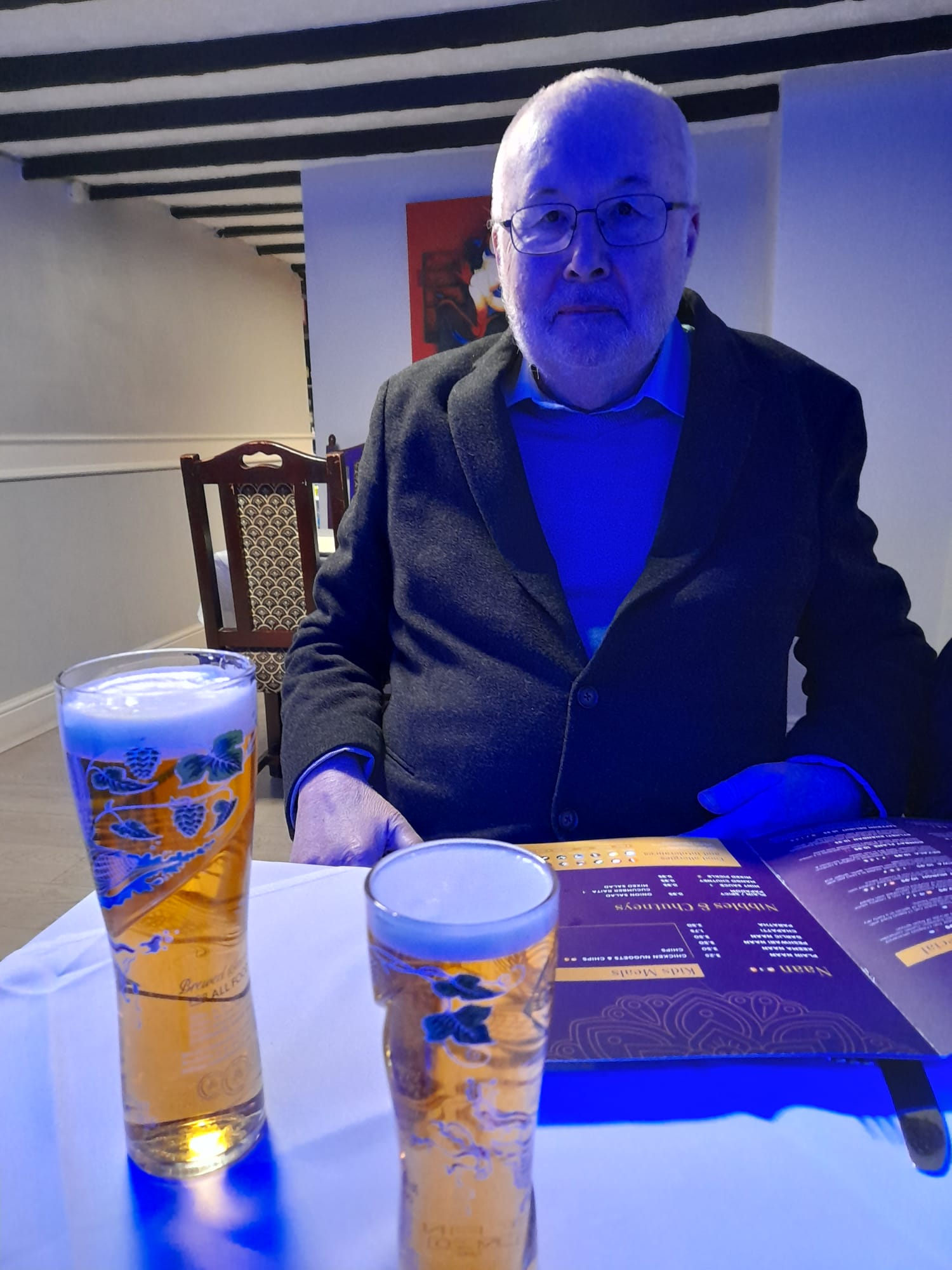