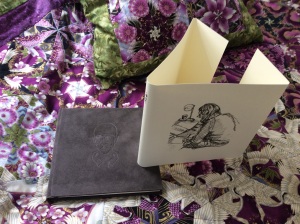 I have just received this book as purchased from the publisher.

My previous reviews of this publisher’s books HERE.

My previous reviews of works by Quentin S. Crisp HERE.

I intend to real-time review this book and, when I do, my thoughts will be found below or by clicking on this post’s title above.

A review by Des Lewis