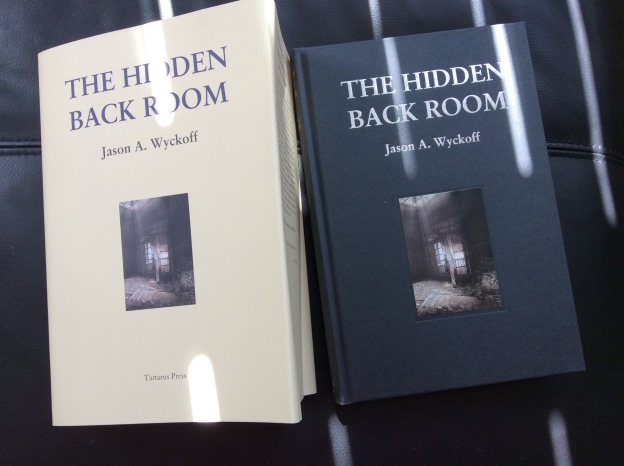 My previous review of a Jason A. Wyckoff book HERE.

Tartarus Press 2016 (my previous reviews of this publisher’s books linked from HERE.)

I intend to real-time review this collection in a week or so, and when I do, my comments will appear in the thought stream below.

19 thoughts on “The Hidden Back Room by Jason A. Wyckoff”