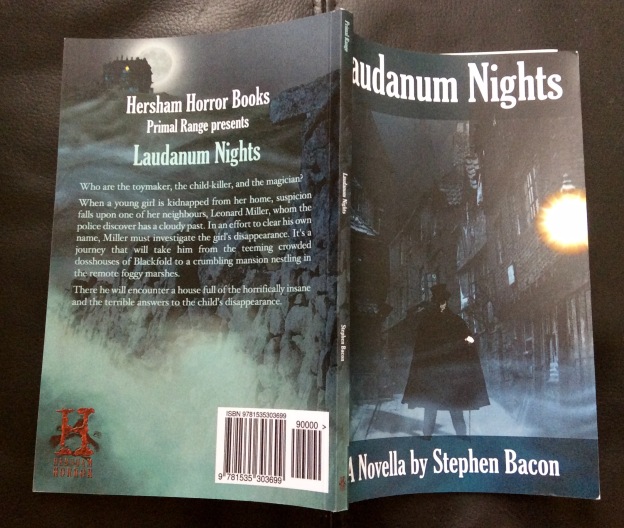 When I review this novella, my thoughts will appear in the comment stream below… 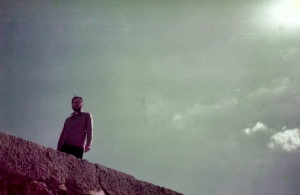