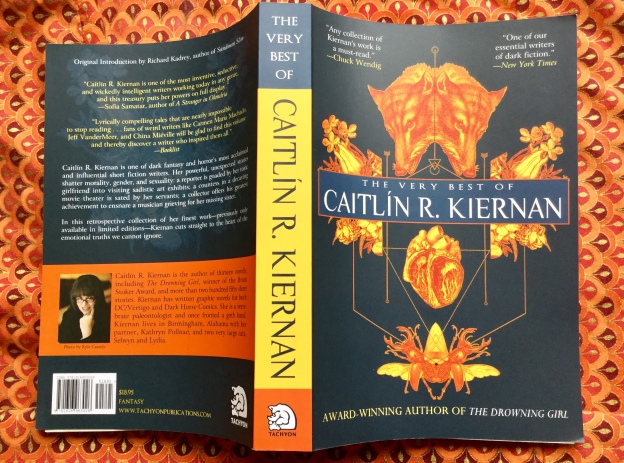 22 thoughts on “The Very Best Of Caitlín R. Kiernan” 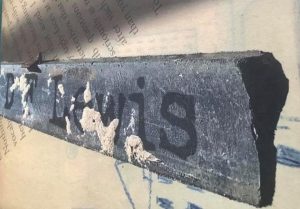