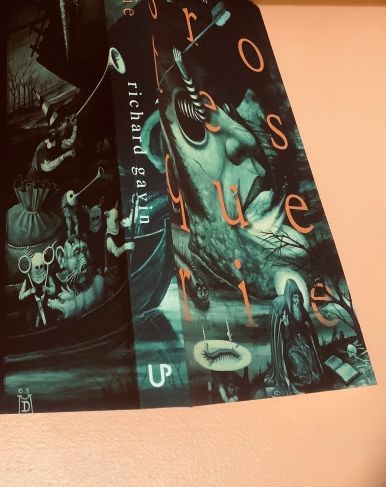 My previous reviews of this author:

Plus a number of stories in anthologies linked from https://dflewisreviews.wordpress.com/tag/richard-gavin/

And my previous reviews of this publisher: https://dflewisreviews.wordpress.com/tag/undertow-publications/