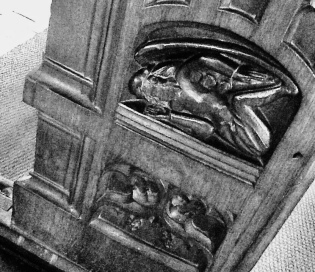 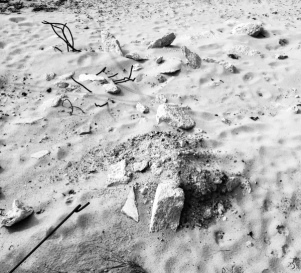 A HUNGER ARTIST by FRANZ KAFKA

An attritional panoply of the professional faster to match MR James’ professional whistler as siffleur. We reach into the cage of his mind and body during the slow fast, especially in his hey-day, whereby he agonises about incontrovertibly proving his honesty in never eating at all, because however many witnesses he has in the changing audience  there is not one of them who can witness the full 40 days of his fast, as his flesh and bones become elbowier & elbowier… towards a telling prophecy of Belsen.

He also  becomes dissatisfied that he is not allowed to slowly fast forever, half on half, like Zeno, beyond 40 days, as he is confident he could become an eternal faster, like the hedgehog in Mann’s Holy Sinner, a hedgehog on a rock in a lake, I guess, that later became a Pope.

This work allows us to follow the weird cycles of viral popularity and lapsing fame as, today, is exemplified by on-line trending. I feel my gestalt real-time reviewing becomes a similar immersive obsession into the straw upon which I choke. An astute portrayal of a prophetic metaphor. Till he is shuffled aside into outskirts of circuses et al, amidst  the motley animal stalls, where some of the audience can inadvertently see him fast when they pass by to see other things within cages. Till he, as an invisible bony seed of self, feasts in the straw, not with several panthers but with the singular  panther into which he seems to have evolved, I trustingly infur.

Full context of above review: https://etepsed.wordpress.com/1303-2/

“It was like feasting with panthers; the danger was half the excitement.” – Oscar Wilde, DE PROFUNDIS, in which he was caged.

2 thoughts on “Feasting With Panthers” 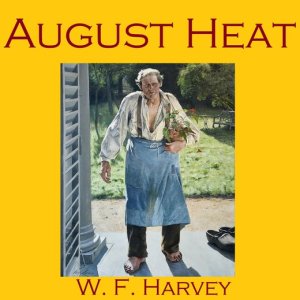