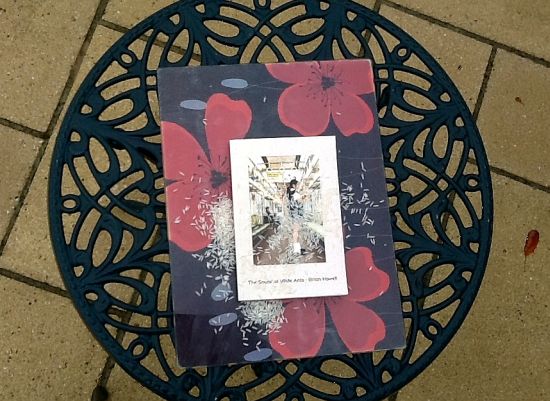 I have just received my purchased copy of

THE SOUND OF WHITE ANTS

My recent review of this author’s THE STREAM & THE TORRENT.

I intend to conduct a real-time review of this book in the comment stream below as and when I happen to read it in the normal course of my life.

18 thoughts on “The Sound of White Ants”