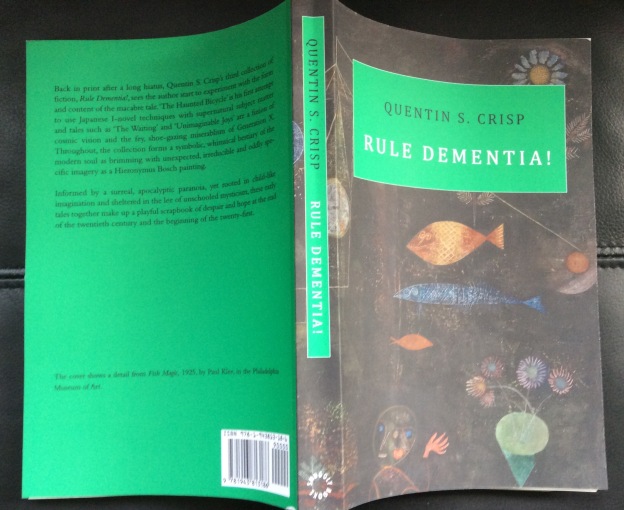 My previous reviews of works by Quentin S. Crisp are linked from HERE.

When I real-time review this collection, my comments will appear in the thought stream below….