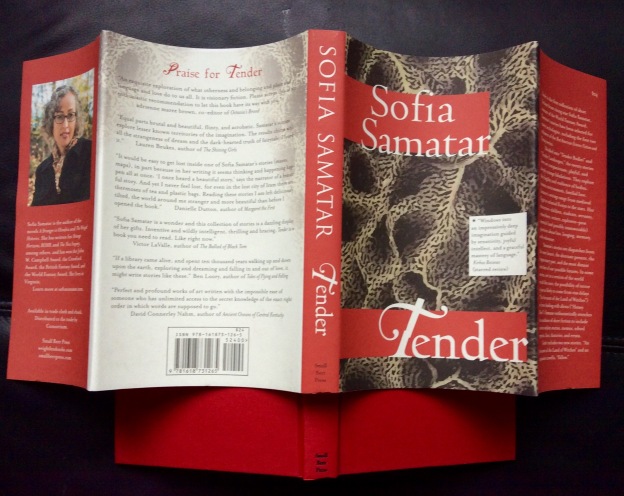 My previous review of a Sofia Samatar story.

When I review this book, my thoughts will appear in the comment stream below…