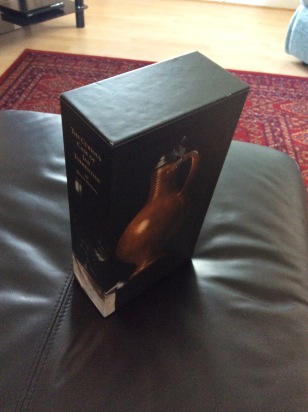 When I review this ‘fiction’, my thoughts will appear in the comments stream below… (My reviewing queue of purchased publications is growing longer and I don’t expect to catch up until late October).

34 thoughts on “The Curious Case of Jan Torrentius – Brian Howell”