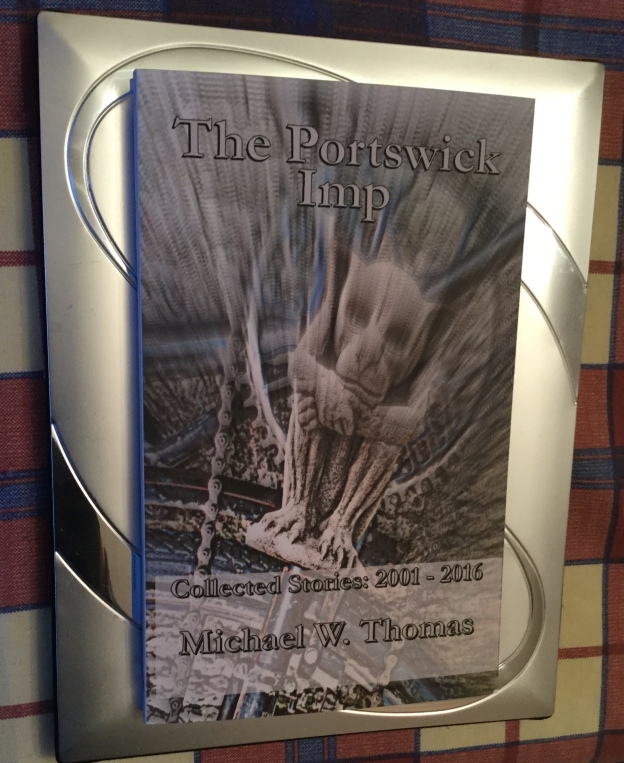 In due course, I intend to read this book of stories and show my thoughts about it in the comment stream below…