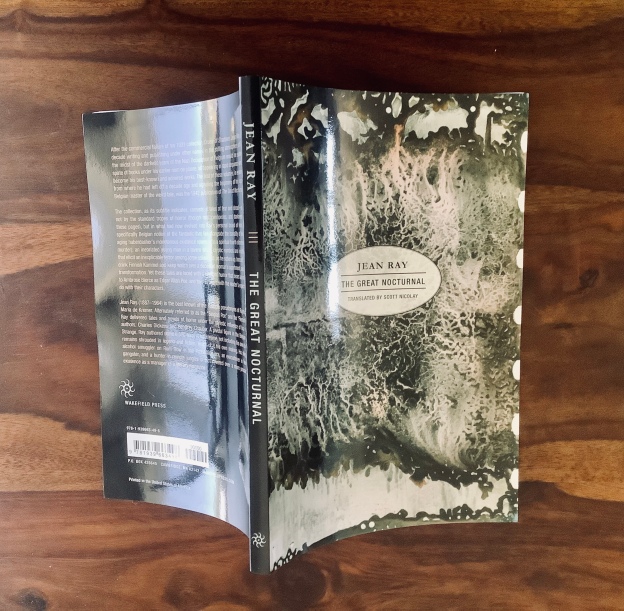 My other reviews of older or classic books: https://dflewisreviews.wordpress.com/reviews-of-older-books/