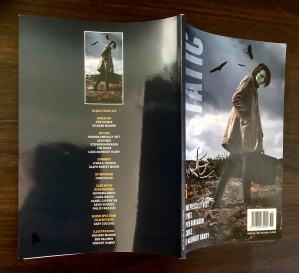 My previous reviews of this publisher: https://dflewisreviews.wordpress.com/tta-press-interzone-black-static/

When I read these stories, my thoughts will appear in the comment stream below…