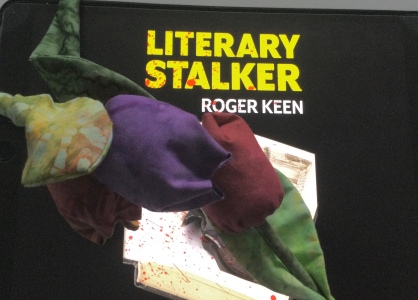 A book by Roger Keen

When I read this, I anticipate conducting a real-time review in the comment stream below… 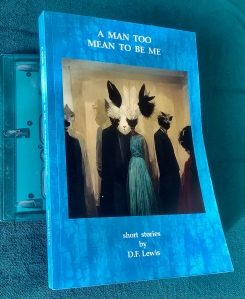