Her fingers below, if not her two elbows without a third, creating the shadowy triangulation…> 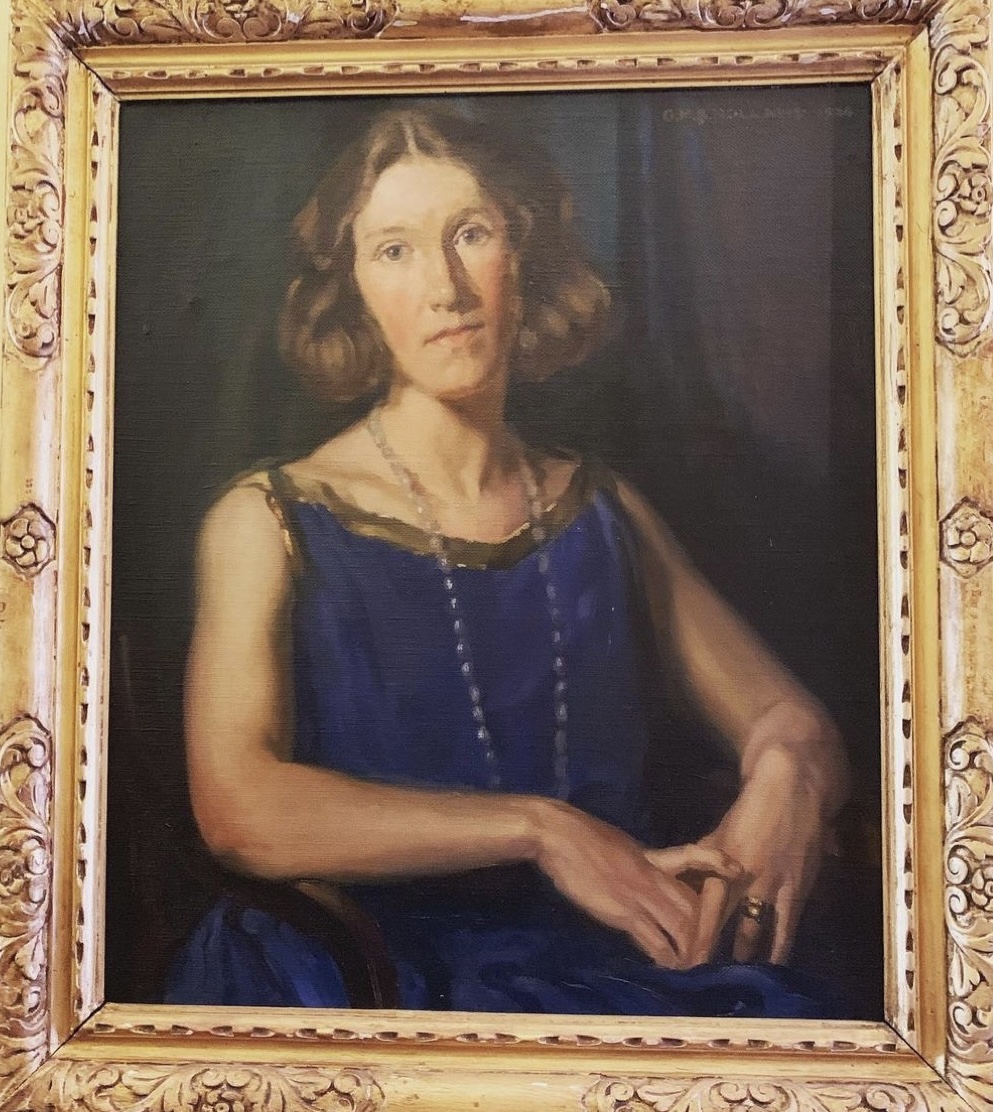 I intend to gestalt-review all Elizabeth Bowen’s Stories, and when I re-read them, my thoughts will appear in the comment stream below…

Each story will be linked gradually in alphabetical order here: https://dflewisreviews.wordpress.com/31260-2/

SEE BELOW FOR ONGOING REVIEWS

46 thoughts on “The Stories of Elizabeth Bowen”