“To be banished from the Eden of your mother’s body for no conceivable sin of your own? To be supremely innocent, and yet to be nonetheless punished, condemned to the long punishment of life, without trial or explanation?”

This is a classic! Unmissable! I’m so glad I set up the catch-all gestalt of a ‘Single Story to a Novel Universe’ conduit so as to catch stories like this story, one that I would have otherwise missed, because it is difficult for personal reasons to review the whole book that contains it. It represents the essence of the pessimism of Ligottian Anti-Natalism now being thwarted, a fact which is preternaturally ironic as earlier today I reviewed Walter de la Mare’s ‘The Village of Old Age’ (here) that confirms Anti-Natalism rather than thwarting it. But both stories, in their own ways, perhaps paradoxically, confirm and thwart it at the same time, but from different directions…

This work stems from the ostensibly insane testimony of a trans man or woman who is also a trans bird and human. Yet is it so insane, whatever separate testimonies surrounding it indicate? It even has moments of joking  with a bird’s nest hairstyle of a government minister. It even seems to obviate Bird Flu, that may have become more paramount since it was written.

This narration of these testimony-surrounded memoirs is couched as a story with titled chapters and  perhaps represents a transmogrification of some authorial entity into what is described and felt, i.e. the author’s words have shape-shifted into the actuality of their meaning? It is utterly powerful and I am spoilt for choice in quoting prime examples from the text, so I will keep these to a minimum. It depicts a doctor who could say “I took so little from them, but gave them back immortality. I watched their dreams take flight, often with a wistful tear in my eye, and a scalpel in my hand.” And the layered coquettish eyelids leading later to “The fields all like patchwork quilt, the roofs of the nearby hamlets like the eyelids of noble peasants, plunged in dignified sleep.” And when the reference to ‘Sing a Song of Sixpence’ turned up, I seriously felt that I had died from some form of  literary overdose! I really did.

“Bird birth seems better. What must it be like to be a chick inside an egg, just about to break out?”

This story can be found in the recent Ornithologiæ anthology book from Egaeus Press.

My ongoing reviews of single stories by living authors as part of ‘The Single Story as the Novel Universe’ project : https://dflewisreviews.wordpress.com/2022/11/06/the-single-story-toward-a-novel-world/

My previous reviews of Charles Wilkinson HERE and of Egaeus Press HERE. 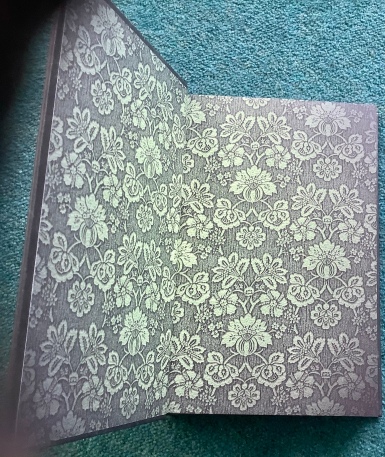 When I read this book, I may add my thoughts on it in the comment stream below… 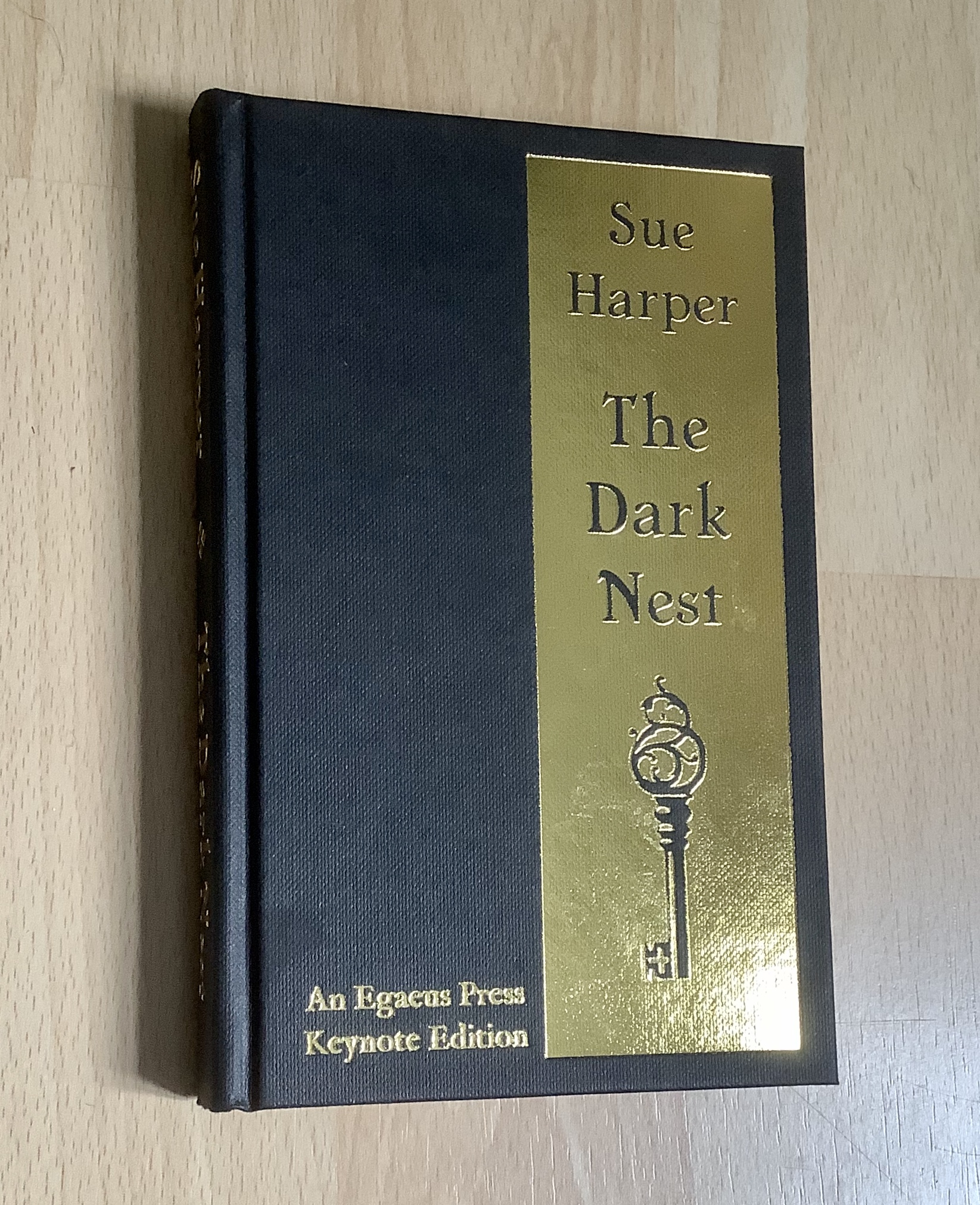 When I read this book, Covfefe permitting, my thoughts will appear in the comment stream below… 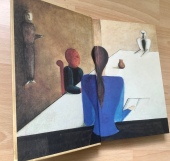 Covfefe permitting, I shall be reviewing this book in the comment stream below…